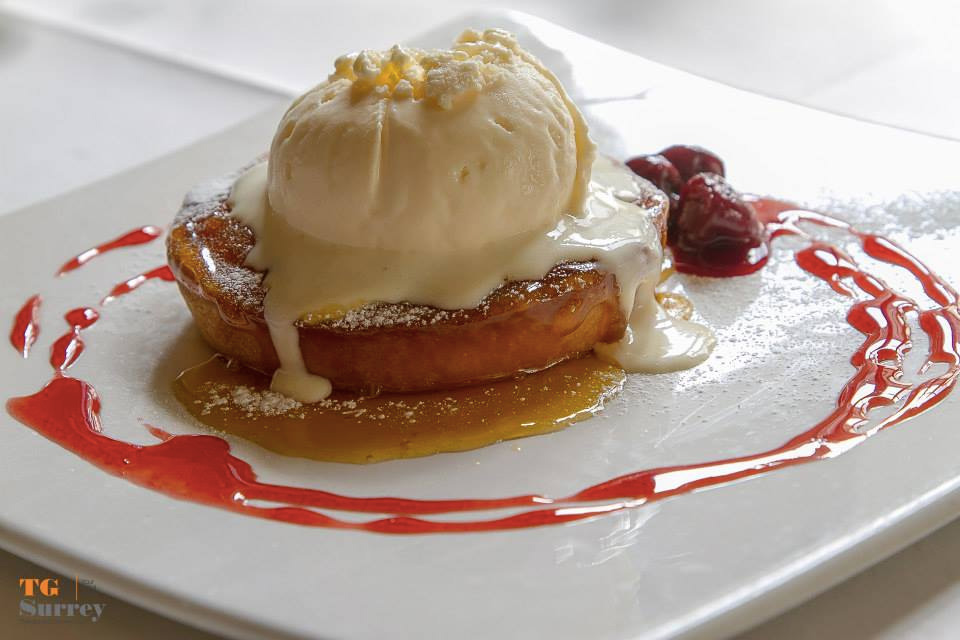 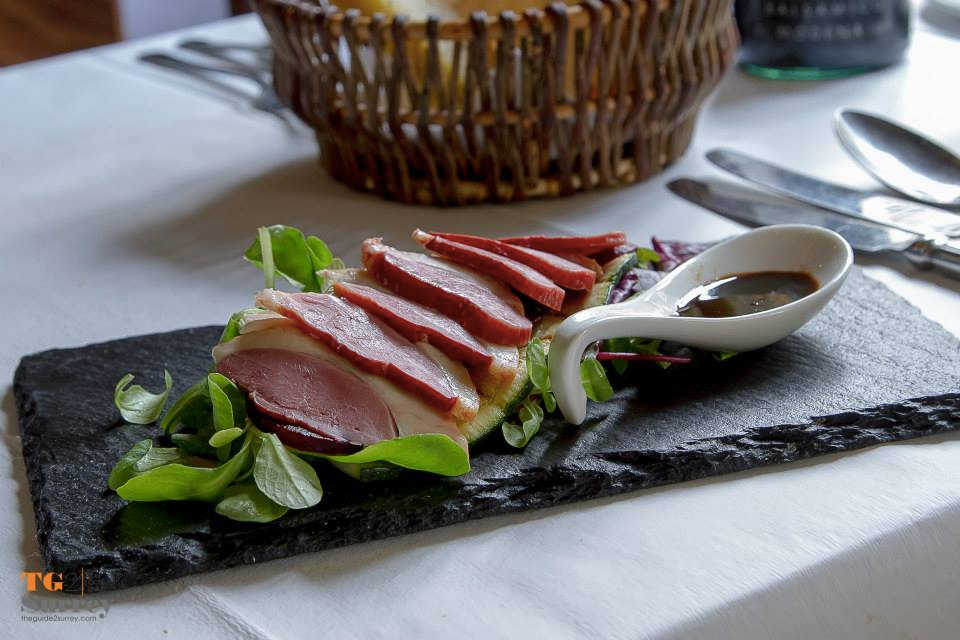 Located in Quarry Street, Olivo was first opened in 1997 by Nicky and Fulvio Bertani. According to the Guidford Museum, the building is a late Elizabethan timber-framed house, dating back to the early 1660's

The property boasts many original features including, timber beams, intricate woodwork and a stunning fire-place (now the bar). The earliest written record of the building dates back to 1745 when the premises operated as a pub, known as 'The Kitt'. Over the next 40yrs the name changed to 'The Sheep Shearers', 'The King's Head' and 'The Sun

From the early 19th Century, through to 1859, the premises became a butcher's shop and later the first public dispensary, up until the Royal Surrey County Hospital opened in 1866. Once again 53 Quarry Street became a pub and then later an antique furniture shop.

In 1910 major alterations were carried out and the original courtyard was filled in by a single storey shop front. At that time the building was also divided into two separate shops. For 50 years the corner shop was occupied by 'Piper's' the tobacconists, but from 1968 both premises were amalgamated and 'Bridleways', a local saddlery firm, began trading.

Finally in 1997, Olivo opened its doors!